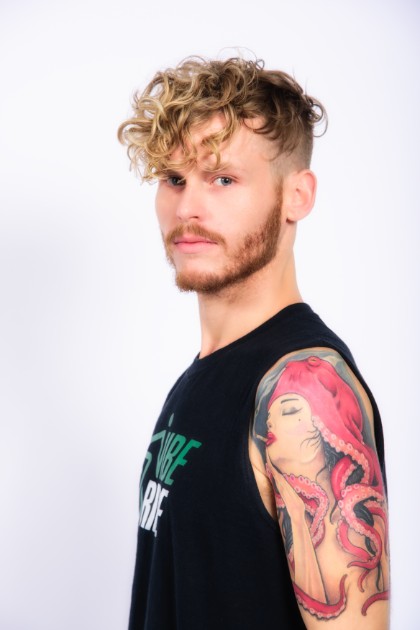 Micheal began rhythmic cycling in 2012 when he moved to Atlanta. It only took one class for him to be addicted! Micheal has a special connection to health & fitness, he weighed in at 270 lbs as a teenager, it was on his 15th birthday when he realized the extent of his obesity and the risks to his health at such a young age. His fitness journey began at age 15, he has lost over 100 lbs on his weight loss journey! Rhythmic cycling has been the constant in Micheal’s workout regimen over the years, not only does he find the classes effective for a total body workout but also FUN! Micheal started with Vibe Ride in the very beginning as a member and has transformed from Member to Instructor to Front Desk Staff to Operations Manager and Franchise Team Member. In Micheal’s classes be prepared to be pushed to your maximum potential while VIBING to your favorite beats.